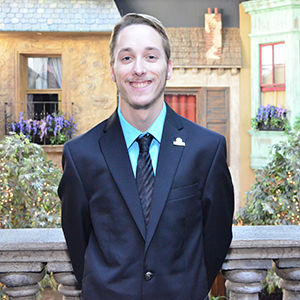 Kevin Ellul is a foodie and aspiring culinarian from South New Jersey. Since the age of 5, he’s been cooking alongside his parents and taking inspiration from Food Network stars on television. Kevin graduated high school from Ocean County Vocational Technical School for Culinary Arts. He received his A.S. in Culinary Arts from Walnut Hill College in March 2016 and decided to further his education within the bachelor program, earning his second degree in July 2017. His creativity and personality have steered him toward the world of fine dining, and he hopes to take the knowledge he’s gained from experiences within the restaurant industry and college to open his own fine dining restaurant someday.