The Florida Keys and Key West cook-off competition was a challenge set by Key West native Chef Bobby Stoky and aimed at highlighting the lively culinary scene in the Keys. As part of the challenge, 24 contestants chosen for their status as local food and travel influencers and writers were asked to prepare two traditional Florida Keys dishes: key lime pie and red snapper. Winners were chosen based on the taste, presentation, and creativity of their dishes. 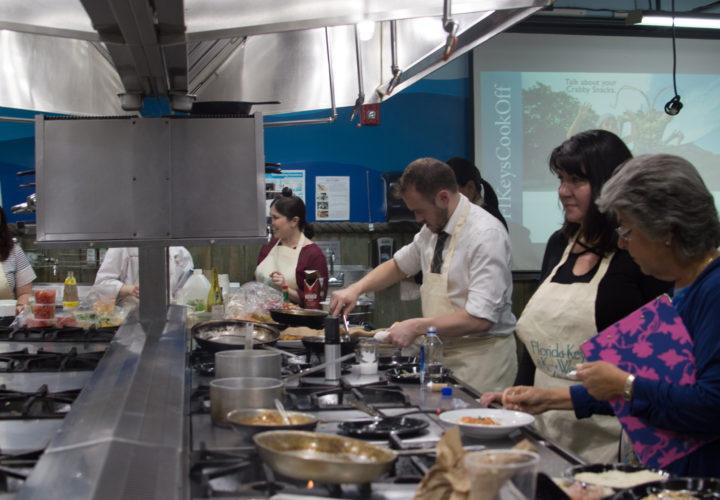 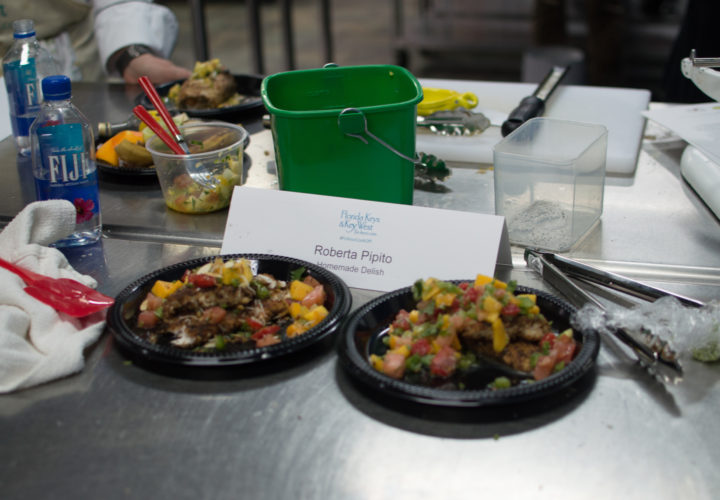 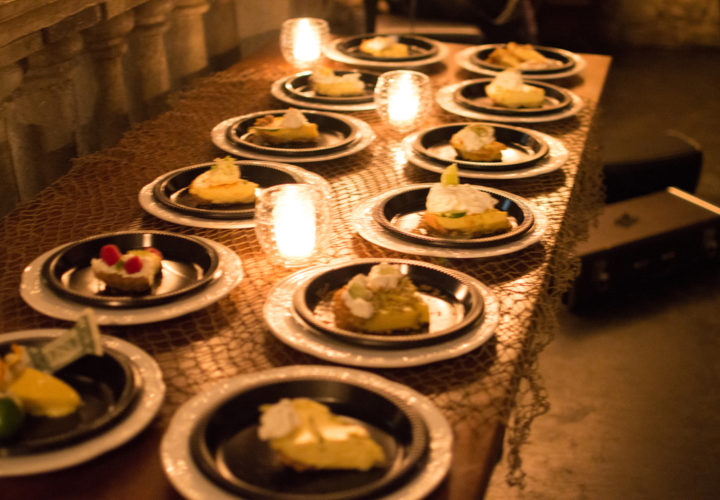 Chef Bobby Stoky and well-known Philadelphian Pat Croce both have deep roots in Key West. With Pat’s legendary run as President and owner of the 76ers, our discussion about legends might have been about Allen Iverson but instead was focused on pirates, Sir Francis Drake, and Pat’s search to locate the legend’s final resting place. 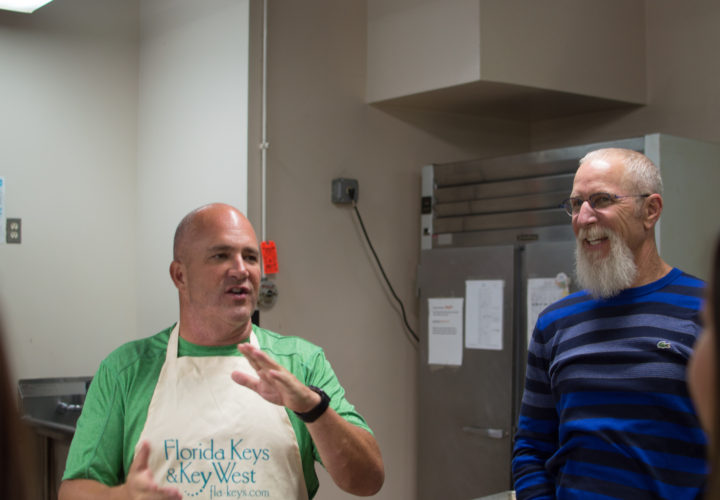 Both Stoky and Croce run numerous restaurants in Key West and feel blessed to be based in such a beautiful part of the world. Chef Bobby raved about the fresh fish in the Keys, even noting that some restaurants have a BYOF (bring your own fish) policy! Seeking something a little different than fish on his trip to Philadelphia, Chef Bobby’s passion for food led him to try his first cheesesteak from Ishkabibbles, and he even said he was also planning on visiting Jim’s on South Street before heading back to the Keys. What does a chef like Bobby Stoky get on his cheesesteak? “Provolone, onions, and mushrooms,” he said. 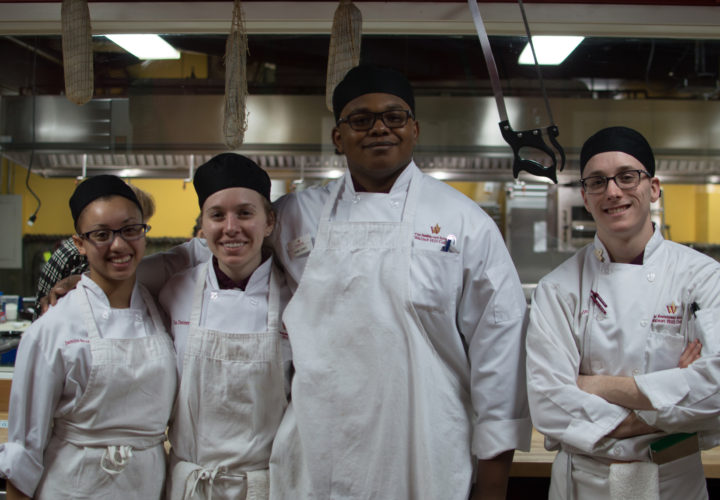 Students from Walnut Hill College were in attendance at the event to lend a helping hand and emotional support to the eager and excited contestants. Speaking with Tina Danner, Kobie Jones, and Jamira Brice, who are students at Walnut Hill College, they said they enjoyed how the cook-off had brought everyone together. “It’s a positive creative process, and although there can be some pressure in the kitchen, there is also a lot of laughter. It’s great for community building,” said Kobie. 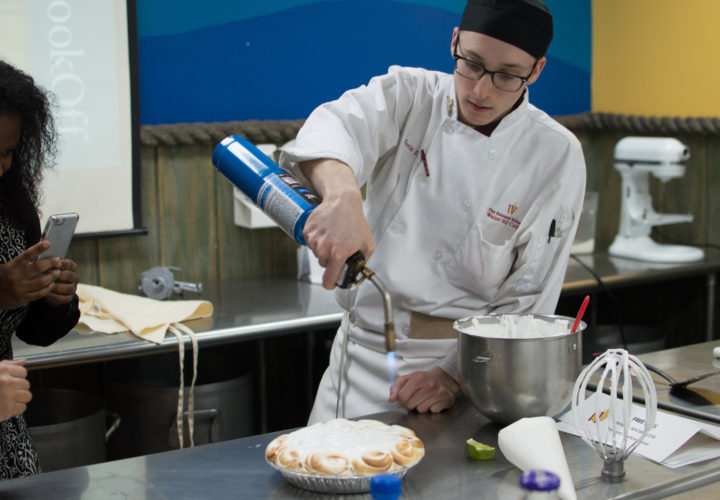 Their technical skills were also on display with Kevin Ellul, who is a Student Leader at the school, leading the charge by using a blowtorch to give the meringue its finishing touches.

Food critics, writers, bloggers, news anchors, food influencers, and radio hosts made up the eclectic group of chefs looking to win the prize of a trip to the Florida Keys. Alex Holley from Fox 29 said that the food had put her “in the mood” to head down to the Keys. Known as the “Dougie Queen“ on her morning show, we’re sure her dancing skills would not be out of place in Key West.

Nicole Michalik, morning host on Mix 106, created what she described as the “YOLO” version of the red snapper dish, which, by the way, tasted great. Although she played down her cooking experience, she did have one of the best acronyms for breading fish. “I just think of FEBruary: flour, eggs, then breadcrumbs!” she said. 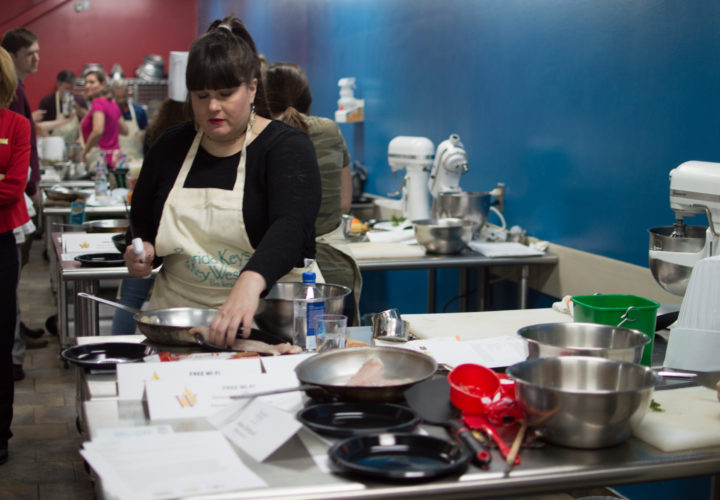 Denine Gorniak, a graduate of Walnut Hill College who is known for her blog called The Bicycle Chef, was confident about her red snapper dish. And for her, baking the key lime pie was “all about the science.” She said she had enjoyed the experience of preparing the food in a professional kitchen.

Kass Dahlquist, who started Philly Food Girl three years ago to share her love of food, said the students were fabulous and very supportive. Asked about what makes a great food writer, she said, “just be authentic and people will respond.” 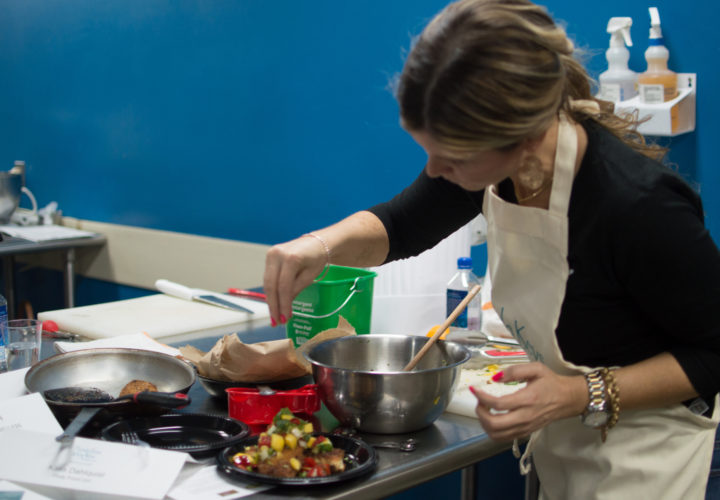 For many attending the cook-off, this was the first time they had been to Walnut Hill College. The contestants were amazed by the kitchens and the facilities. For some, this was the first time they had the chance to cook in a professional kitchen. For the guests, the calypso music, cocktails, and great food meant that the backdrop was the star of the show. 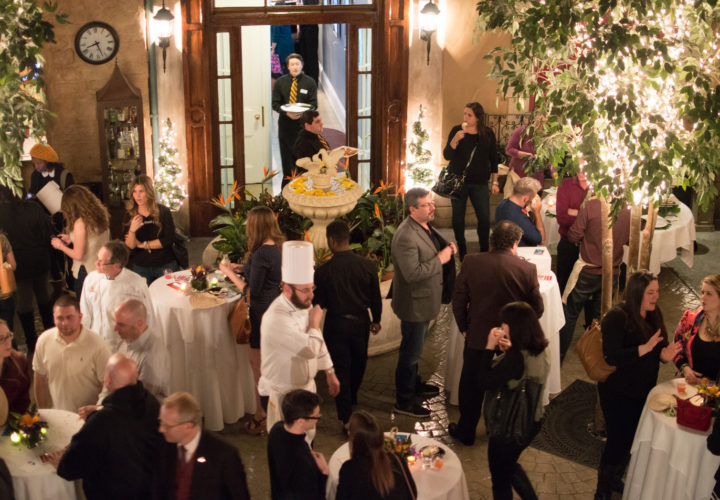 The Florida Keys and Key West