On Friday, June 16, internationally-acclaimed chef Georges Perrier hosted Le Bec-Fin Redux, his first gastronomic event as Master-in-Residence at Walnut Hill College. 100 guests joined Chef Perrier for a six-course dinner that included classic dishes from his famed restaurant, Le Bec-Fin, as well as a French wine pairing with each course. The evening offered an opportunity for Chef Perrier to debut his new role at the College and also to share his culinary talents with the public once again. 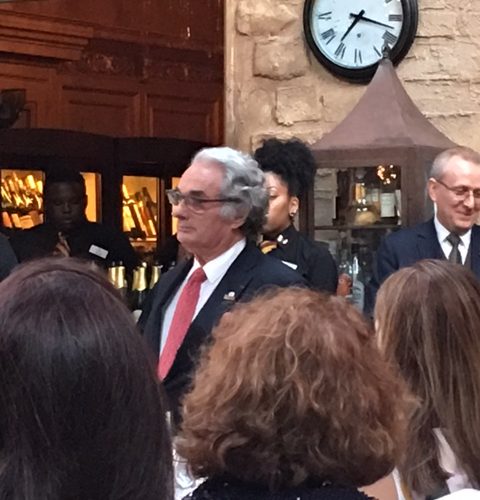 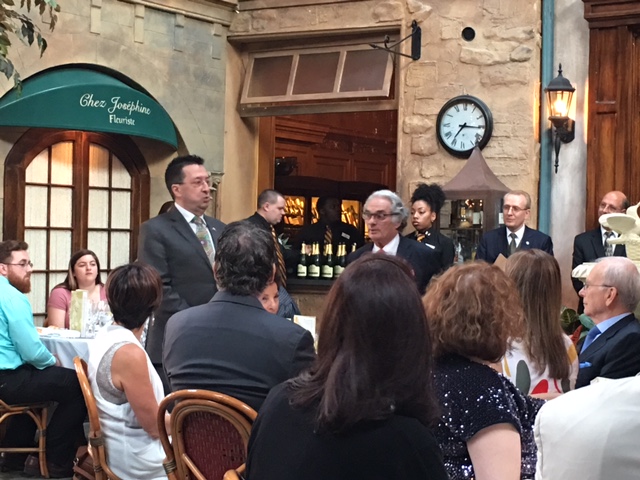 Photos above courtesy of Marie Fritz

In preparation for Le Bec-Fin Redux, Chef Perrier worked closely alongside Walnut Hill College’s chef instructors and students to recreate his signature dishes. It was all-hands-on-deck in the College’s kitchens and dining rooms, as 100 beautifully and carefully crafted plates of each course were served to the eagerly awaiting guests. The six-course menu for the evening included:

The dinner concluded with guests receiving a gift of assorted pastries from Chef Perrier and even having the chance to chat and take a photo with him. Overall, the night was a great success and, hopefully, a sign of good things to come when Georges takes on his other duties at the College in the fall.

As Master-in-Residence, Chef Perrier will teach classes, host special dinners, and lead workshops for professional chefs. His next event will be a Gastronomic Tour of France from July 2-9. The public is invited to join him and his co-host, Chef Esther McManus, as they travel through Burgundy, Champagne, and Paris, visiting historic landmarks, champagne houses, wineries, farms, and, of course, many restaurants. Then, in the fall, Chef Perrier will lead a workshop on his specialty sauces that will also be open to the public.

Stay tuned for updates about Georges Perrier’s new role as Master-in-Residence and the events and classes he will host, and take a look at some photos from Le Bec-Fin Redux below. 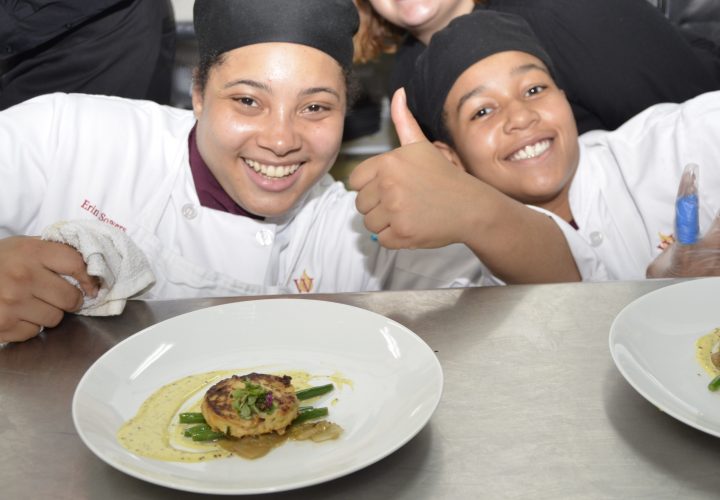 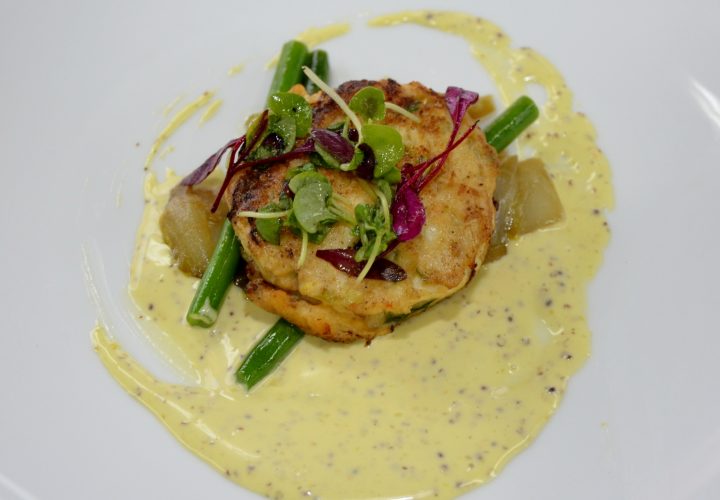 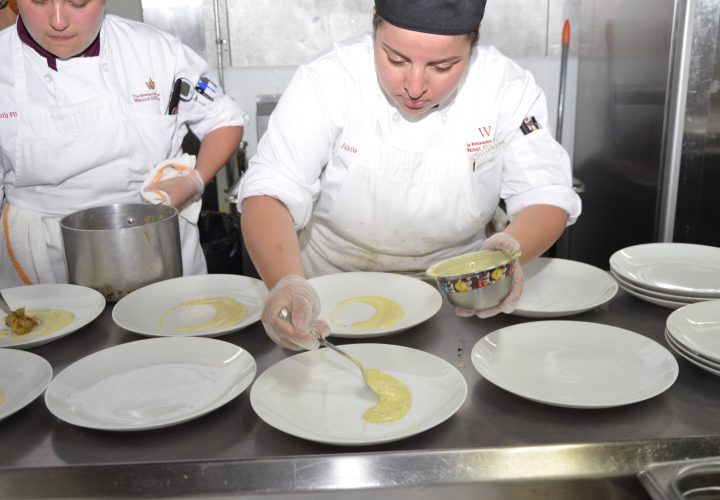 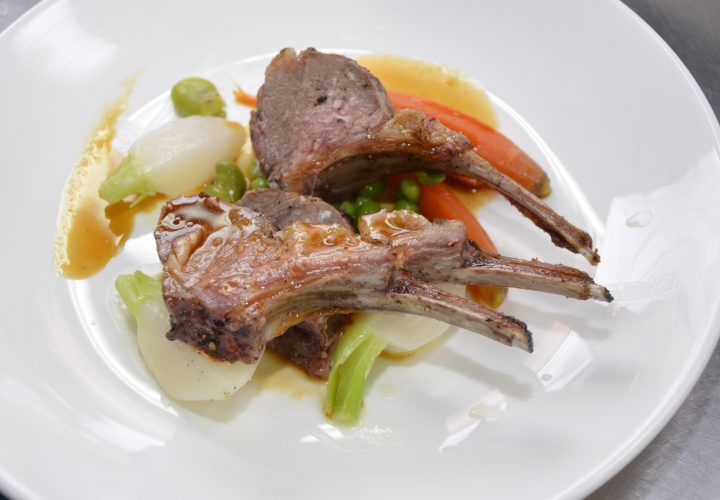 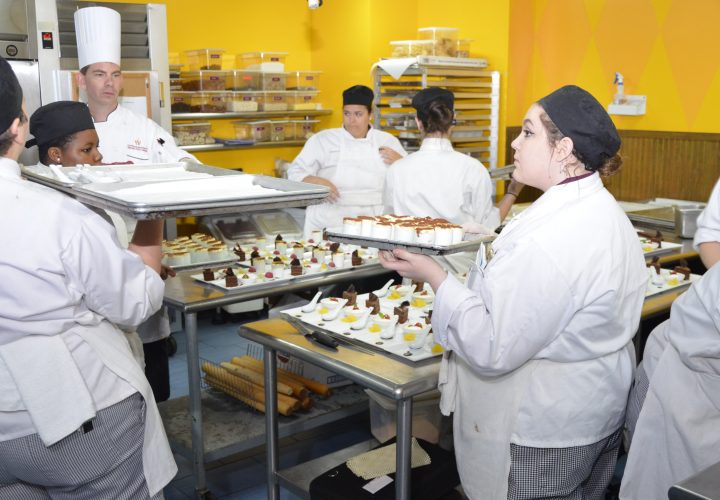 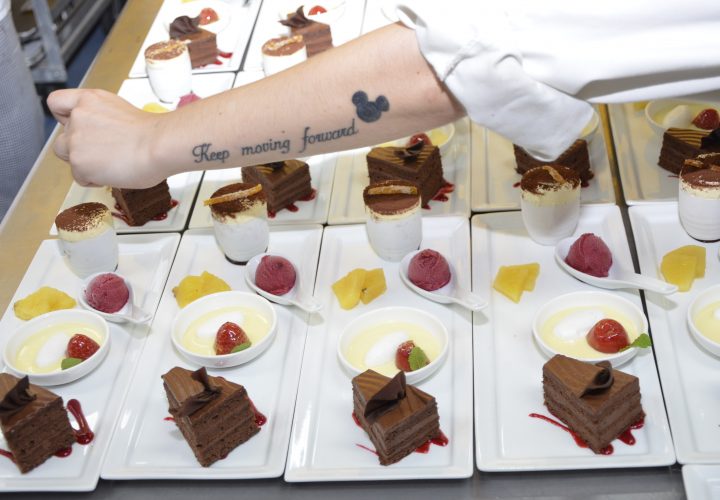 Photos below (from top to bottom) courtesy of Angela Lutz, Ruth Payne, and Marie Fritz 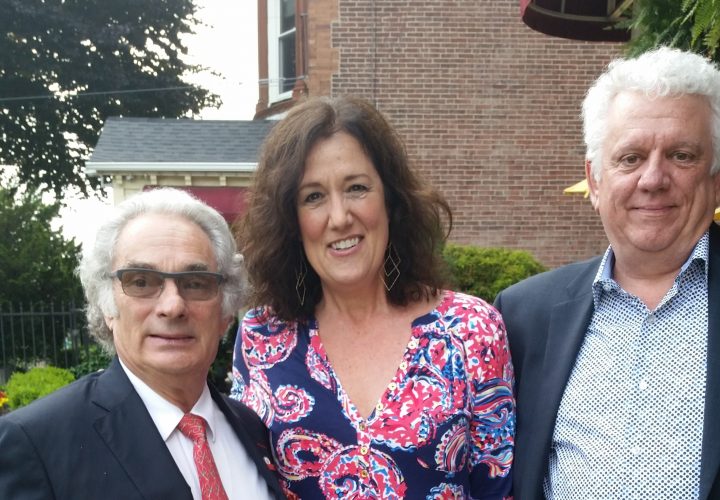 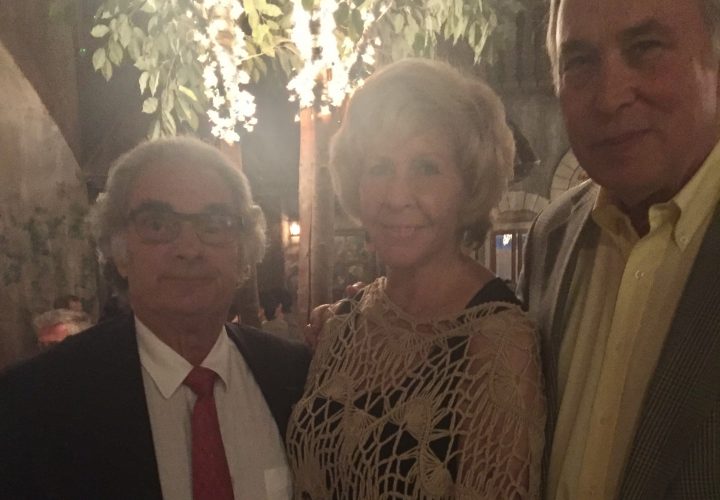 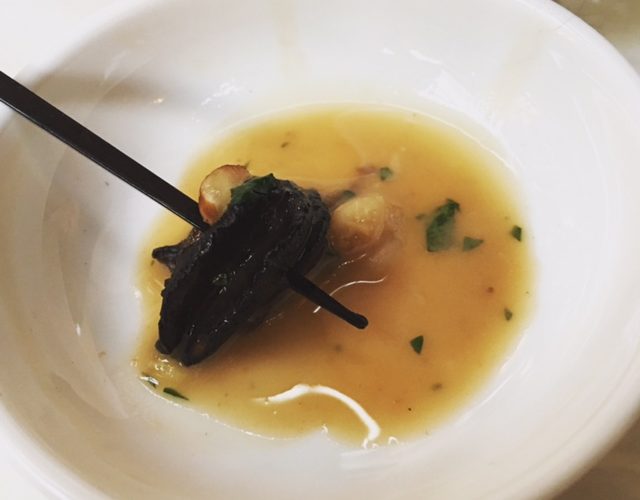 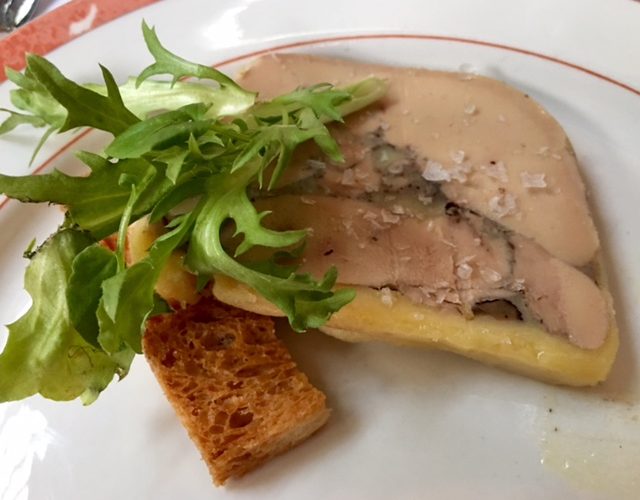