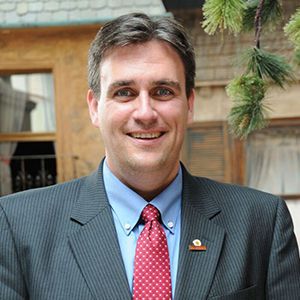 David Morrow’s passion for food led him to attend Johnson & Wales University, where he obtained an Associate Degree in Culinary Arts. He soon decided to further his education, earning Bachelor of Science Degrees in Foodservice Management and Hotel/Restaurant Institutional Management.

After succeeding in restaurant operations for more than 10 years, David received a certification as a Senior Professional in Human Resources (SPHR). He began his career at Walnut Hill College in 2005 and most recently held the position of Chief Academic Officer and Dean of Hospitality Studies until being named the Executive Vice President of the College in September 2020.