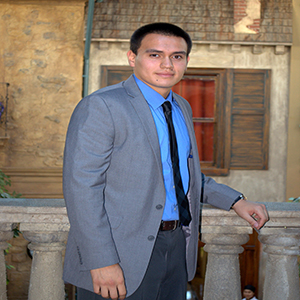 After earning an A.S. in Culinary Arts, Dan continued his education at Walnut Hill College and graduated with his bachelor’s degree in February 2016. He discovered his passion for food and all that it entails at the young age of 12, which is when he began working in the industry. With the support of his family and friends, Dan plans to pursue his dream of moving to France and expanding his culinary repertoire in one of the food capitals of the world.